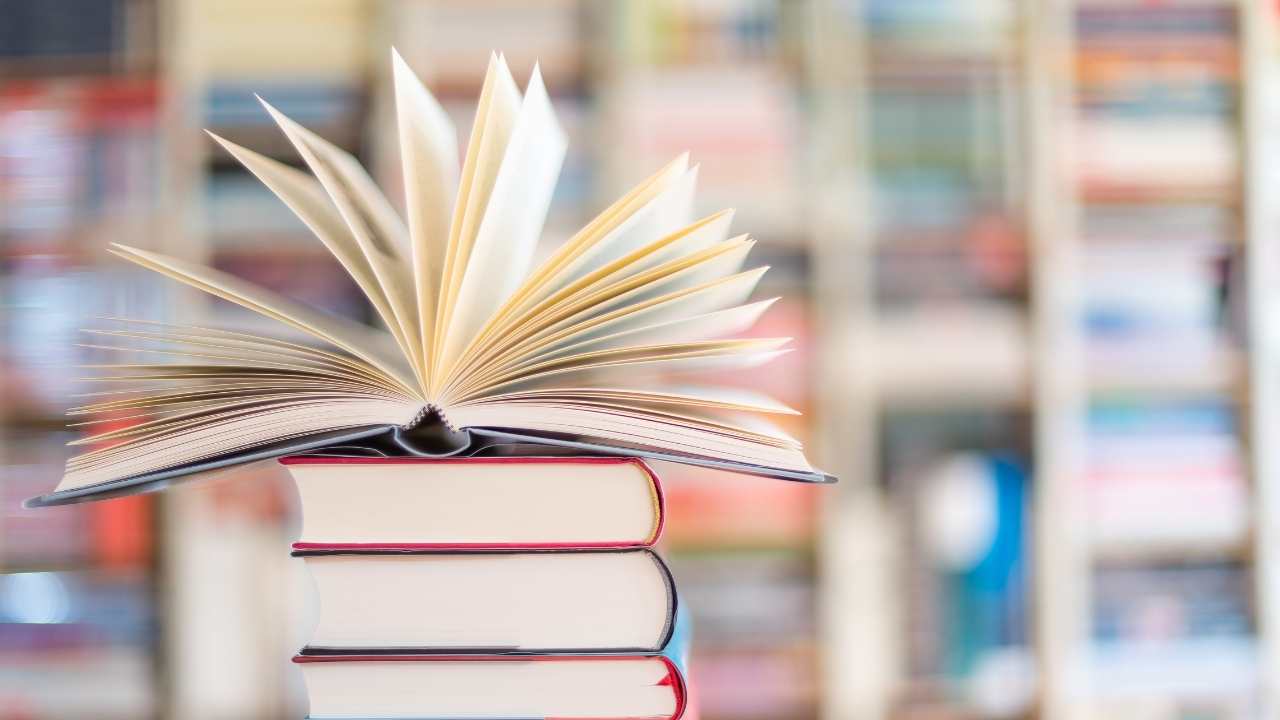 1. Catcher in the Rye. J.D Salinger

The story revolves around the life of Holden Caulfield, a 16-year-old teenager in conflict with himself and with the world. Holden comes from a wealthy family living in New York City, and until recently, he was a student at Pency Prep, a popular school in Pennsylvania.

These adventures and memories of his life are a clear testimony of a being of great sensitivity, internalizing the daily cruelty that he finds in his environment, and who defends himself with the only weapon he knows: sarcasm.

Great Expectations tells the story of Philip, a frightened orphan with a bleak fate who is forgiven by an unexpected benefactor who will change the course of his life and destroy him into a knight. This book is an educational novel, with a wonderful cast of characters that paint an idealized picture of the times and, at the same time, a moving reflection on the invariances of the human condition.

Pride and Prejudice has captivated generations of readers with its unforgettable characters. With the arrival of the rich and handsome Mr. Darcy, the lives of the Bennetts and their five daughters are turned upside down. Arrogance, social distance, cunning, hypocrisy, misunderstanding and hasty judgment lead the characters to scandal and pain, but also to understanding, knowledge and true love.

British journalist Thomas Fowler, US Secret Service agent Alden Pyle and girl Anna Phuong form the heads of a complex triad of relationships in which each character represents hostile cultural beliefs, driven by motives that are misunderstood or incomprehensible to others that will produce unwanted behaviors.

Farewell to Arms is a classic of popular literature and one of the best representations of the human will.

Frederick Henry, an ambulance driver on the Italian front during World War I, meets a beautiful British nurse, Catherine Barclay, what seemed like a game turned into an intense passion, while the war destroyed everything.